Where is the Augmented Reality Revolution within the Healthcare Industry? 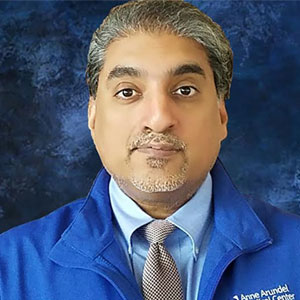 To understand the current place of Augmented Reality (AR) within medicine, one has to understand healthcare from an organizational, cultural, and financial standpoint. American medical centers are complex systems representing numerous professional domains, jobs, and tasks. One might initially envision an abundance of potential uses for AR in healthcare. But there are complexities, and thus challenges, in healthcare that do not parallel the non-medical consumer world.

From a financial standpoint, US hospitals profit margins range from 2 percent to 6 percent on average (Franklin Trust Ratings indicate an average of 4.26 percent for 2016). With these lean margins, healthcare isn’t typically building its own technologies or tools; rather it is focused on care delivery. The medical field relies on those who go out of the medical field, those with some insight into what is done, or those with interest in the specific needs of healthcare providers to design and produce needed technologies and innovations. As such, many technologies have historically been adapted or repurposed rather than developed specifically for use in the medical arena. Take VCRs, DVDs, and Monitors as an example. They entered into use in the healthcare arena many years after introduction in to the consumer market. As an aside, lack of awareness by the public and governmental representatives about healthcare economics is a key factor that limits innovation, growth, and the ability to understand (and therefore fund), much less characterize, the medical field in numerous aspects.

The functional perspective is that the available content these technologies deliver isn’t useful. This comes about perhaps because healthcare providers are actively engaged in providing care and don’t have the bandwidth to characterize, validate or compare the content and the technologies that serve them. Significant to innovation in the medical field is that the medical culture requires proof of how the new technology works. As such developers and designers must show that the device has meaning, can function as intended, and can improve care and outcomes. Unlike the consumer world, if technologies and innovations don’t gain traction, then they aren’t purchased and a type of natural selection will simply lead to giving way to better concepts. The healthcare industry doesn’t have a similar organic tolerance for the consequences of failure as patients can be at risk along with the bottom line. The potential for consequences to patients require that the proverbial bar is much higher.

A concern unique to medical innovation (that would affect medical AR advancements) can be illustrated by looking at a real world example; one might invent the next great “pancake flipper”. In the real world you don’t need Gordon Ramsey’s or Emeril Lagasse’s approval. However in medicine the domain strives for “Evidence Based Practice” (EBP) Level 1 evidence that may also need to be supported by luminaries just to market the device much less assure market penetration.

• Demonstrated patient benefit and safety that doesn’t pose risk to the healthcare provider
• Marketing to the appropriate end user within the industry and for the appropriate use
• Passing high standards of care delivery (related to regulatory constraints, preference to evidence based performance, and later conservative adoption to mitigate risk)
• Validation that it does what it is intended to do and that it is understood how it might alter what is done (e.g. does it impose a learning curve?)
• Meeting the fiscal constraints: coming into the healthcare market at a value added price point
• Mitigation of medical malpractice risk associated with the device’s use

AR has not been spared from the impact of these issues and therefore has not been able to achieve penetration within the healthcare market or domain. Essentially, there has been an unstated case at this time for not using AR:

• AR has presented with technological and physical footprints that haven’t shown value over traditional methodologies.

• Information delivered through AR systems has not had meaningful content to deliver to end users compared to other more cost effective or traditional means.

• AR systems have not been stable, robust, or with a low enough price point for the volume and rigors of healthcare.

• Information provided may also have been impacted by unwelcome or dangerous latency.

• Cost has been an issue. These systems have not served up the “killer-app” or “can’t-do-without” disruptive technology needed—yet. In our fiscally constrained landscape it is difficult to advance these systems into use. Even in the consumer market there has been relatively low penetration to-date since its first description in the early 1990’s.

On a more positive note, the case and interest for AR in Healthcare is very open for potential new innovations. In the future, patients will be able to use AR systems for way-finding or other information acquisition. Healthcare providers will use systems to incorporate or recruit knowledge into the real world to help create efficiencies or bring information or knowledge to the point of care. Individuals on the move may use the systems to promote virtual presence when engaged in other tasks. Dramatically, there are opportunities for telementoring and distance learning. Perhaps the lowest hanging fruit may be those in the clinical education with real and simulated environments.

It will take time to develop cost effective, data rich, validated, and meaningful experiences that the end-user in healthcare can and will use, but at this time, that revolution hasn’t started in earnest. Further development on AR will undoubtedly lead to widespread adoption in healthcare of this amazing technology with great potential. 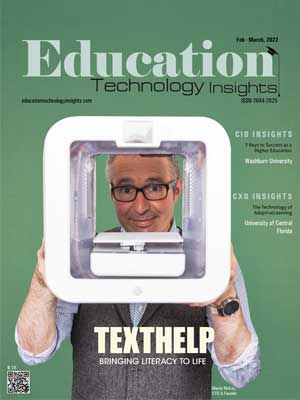 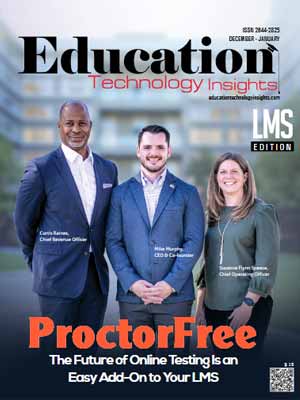 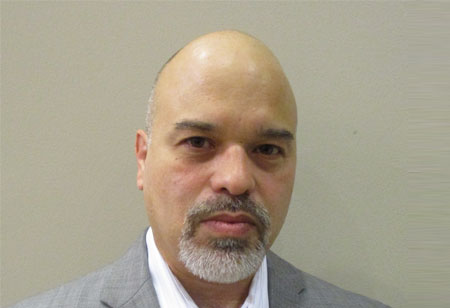 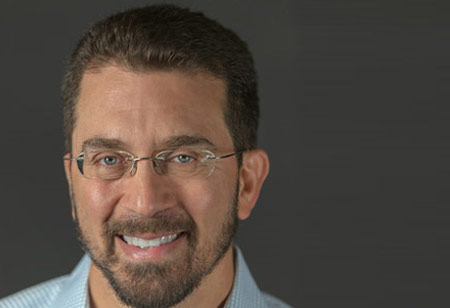 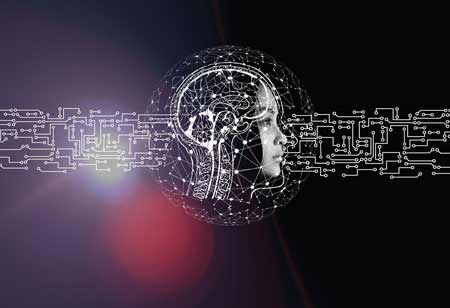 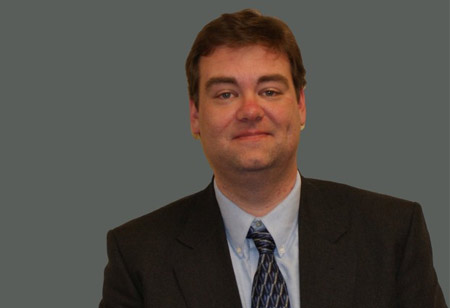 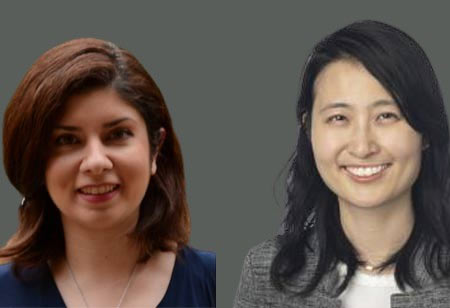 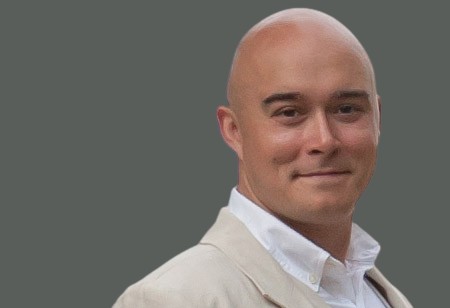